An on going web-series hosted by Oblong’s founder and CEO, John Underkoffler.

It’s never been more important to think about how humans are going to work better, together, as we undergo this period of profound digital transformation. We’ll share here John’s thoughts on the intersections of humans and machines, and the contours of spatial computing for a new era of collaborative work.

Today’s computing machines—insanely fast, irrevocably networked, wired directly into most of the world’s infrastructure -- are highly capable. We humans have always been ridiculously capable, and remain worthy and valuable as we shape the future of work. But in this digital era we’re trying to squeeze our communication back and forth through a very un-capable language. One that had its last leap in 1984, with Apple’s graphical user interface. It’s time to upgrade the language. It’s time for a new UI.

What the UI Thinks of You

UI is our relationship with the digital world. Functionally we’re represented by a tiny digital arrow. As you move the mouse around the tabletop, or your finger around the trackpad, the mouse pointer moves around your screen. Really it is only the arrow’s tip that matters, because it indicates a zero-dimensional point, a single x/y location, on your screen. And that zero-dimensional point is what the UI thinks of you. That is the complete representation of you, a complex and interesting 3-dimensional human being, within the UI that is our sole connection to the computers that run the whole world. You are a flyspeck. Does this make sense, as we sit on the precipice of profound digital transformation? In this short Ob-cast Oblong CEO John Underkoffler considers alternatives.

All work has an inherent scale. Every task, every problem domain, every creative act, every workflow has a natural physical scale at which it wants to be understood and addressed. This basic principle is just as true in the digital realm as it’s always been in the physical realm. The initially popular computing environments were desktop or laptop sized, perfect for a document. Then we shrunk things down for small tasks you could tackle on a mobile device while roaming around. But what about the larger thornier problems that take more space or perhaps a flock of experts to accomplish?

This is the realm of a whole new computing environment, one at architectural scale. As Oblong CEO John Underkoffler notes in this short Ob-cast, there is a need for proper UI scaled for these critical moments.

Fill out the form to get the latest episode sent straight to your inbox!

Thank you your submission has been received!
Oops! Something went wrong while submitting the form. 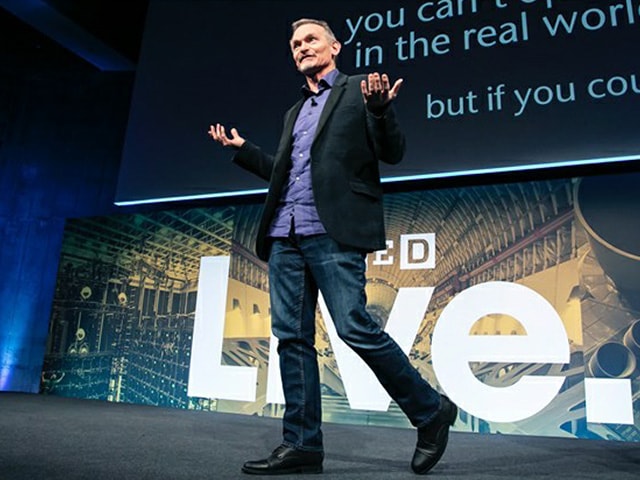 Get the latest news and company announcements or browse articles on spatial computing.
View Now 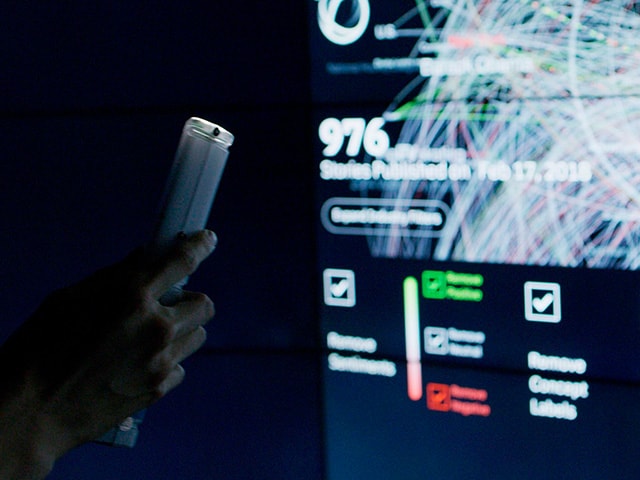 Tap into the power of spatial computing
Learn More 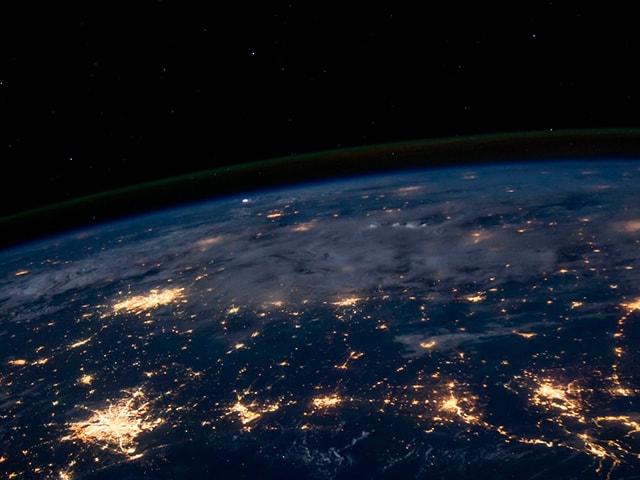 Find out how NASA is using immersive collaboration rooms powered by Mezzanine in their research centers throughout the country.
See Now