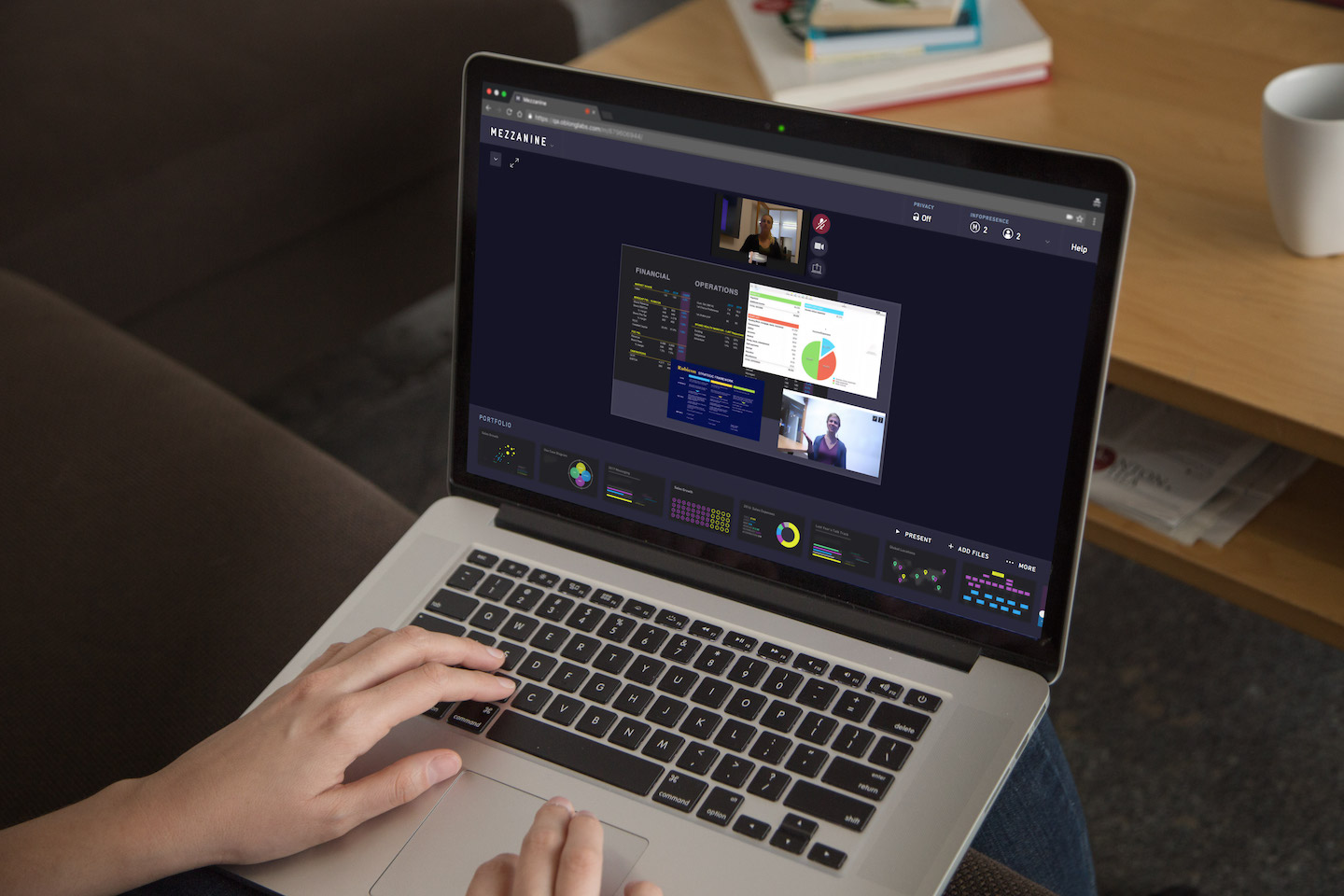 It’s the 30-year anniversary of that ubiquitous business tool from Microsoft called PowerPoint.

Famously, it’s been cited in the Columbia Space Shuttle disaster, banned from certain military operations, credited with the rise of soundbite-sized attention spans, and noted as generally driving the decline of western civilization by statistician and Yale professor emeritus Edward Tufte.

Wired on the other hand offered 29 points in its defense last year.

Author, educator, and broadcaster Ian Sansom decided to take a closer look for his podcast on BBC4 Radio. Yes, that would be an audio report on a visual medium. Nonetheless, it’s a fun listen. Here’s a link to the full “PowerPointless” story on the BBC iPlayer.

Looking backward naturally invites the opportunity to look forward, and so as Ian Samson investigates where the world of business communication has been, he follows the thread to where it is headed. He lands of course on our doorstep, to experience our flagship product, Mezzanine. Here’s the clip on Ian Samson’s experience with this new and more brilliant and collaborative medium, starring our own Padraig Scully in our London office with John Underkoffler connected via Mezzanine in Los Angeles. Have a listen.

How is it possible the road beyond PowerPoint leads to Mezzanine?

The rise (and longevity) of PowerPoint illustrates both the power of graphical communications and the need to empower storytellers with a sort of modeling clay. This is a human-centered design notion, putting power into the hands of the people. This notion of empowerment is a central theme of the Mezzanine offering. Our technology fuels a content-based conversational democracy for collaborators, regardless of location, device, or content source-type.

The increasing speed of business begets both worker specialization and task complexity, which weighs heavily on the transaction of communication and collaborative problem-solving. We find ourselves thinking, working, communicating, and collaborating in parallel streams. Call it a tendency towards multi-tasking. In a business setting, it makes the traditional style of serial presentation almost unbearable. Mezzanine not only supports this multi-tasking parallelism and simultaneity, it scales for every space, team, use case. But, in the event you want to revert to a more old-fashioned presentation mode, you can still do that with Mezzanine.

As with PowerPoint, the visual aspect of Mezzanine is essential. But in keeping with the real world, Mezzanine understands that humans operate in three-dimensional space. At Mezzanine’s core is a spatial computing system called g-speak, which allows collaborators to command content across every surface in an architectural space. With the rise of new platforms like virtual reality for simulation and entertainment, and augmented reality for the annotated environment, it’s clear our digital future will be yet more immersive, spatial, and visual. This is exactly where the Mezzanine platform will feel the most natural.

To move your organization beyond serial PowerPoint to a more multi-threaded and collaborative workflow, get in touch. 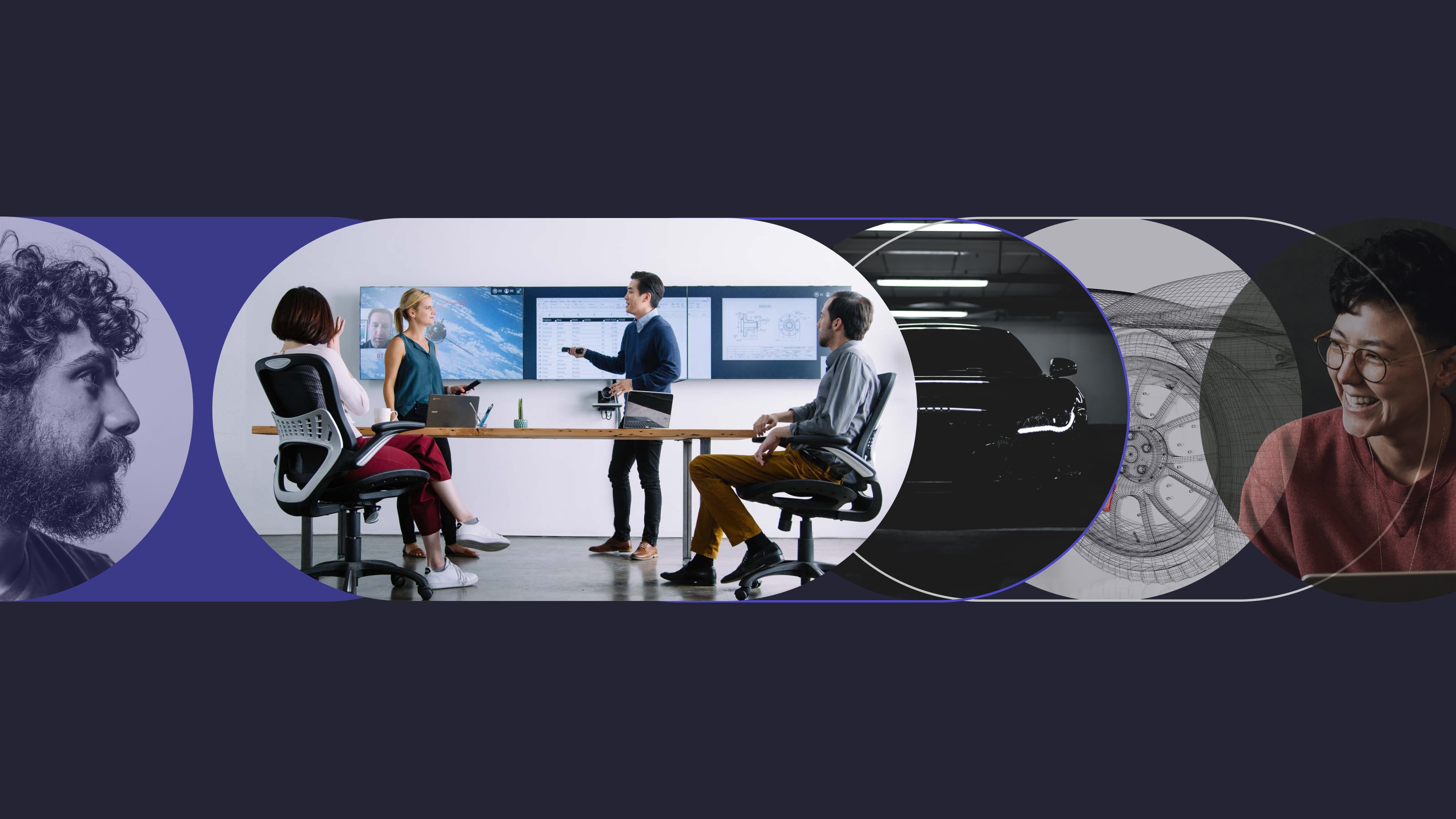 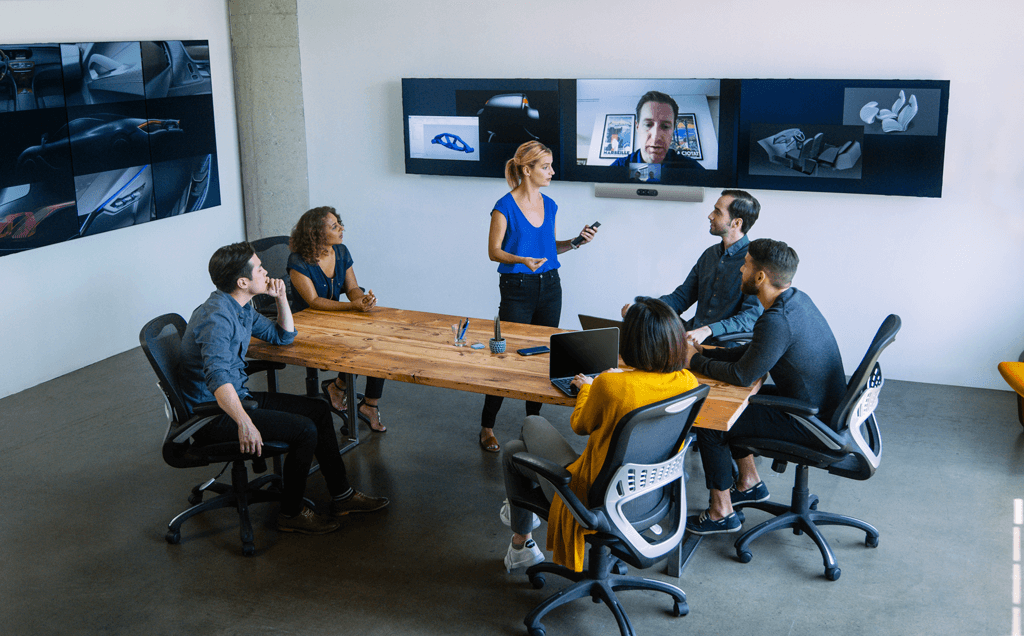