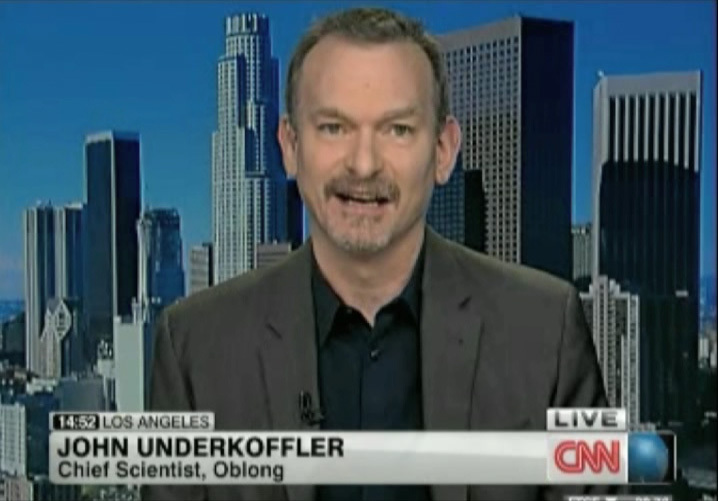 With an elite customer base, roots at MIT Media Lab, and a history in Hollywood forecasting the future of human computer interface, we are sometimes sought for expert opinion. While we can only accept a handful of invitations (we're pretty busy at HQ), we are always happy when we have time to participate with other futurists looking ahead at what's next.

From the Science of Fiction to LA 2020, USC associate professor Alex McDowell (and 5D co-founder) led a lively and inspired summit we're still talking about, which earned mentions from Popular Mechanics to the New Yorker.

During a week-long blitz of Hollywood premieres, the Science & Entertainment Exchange hosted a panel discussion with several leading experts, including folks from Microsoft Research, about the science behind Iron Man 3.  The goal of the Exchange is to connect entertainment industry professionals with top scientists and engineers, and to inspire the next generation of computer scientists. It seems to be working; our friend Jeremy Morris, who works with the film's star, Robert Downey Jr, attended the event and shared this anecdote: "Behind me in the audience were three teenage girls who, suffice to say, totally lost their minds when they saw your [Oblong] video presentation. “OMG, Carmen sooo has to get herself one of those.” Honestly, if you could have signed them up for a Masters in Comp Sci right then and there, they would have done it on the dotted line."

CNN International's prime time news show, Connect the World, tapped us recently to talk about the path from science fiction to contemporary reality and how the gadgetry we see in film and TV is already making its way out of the lab and into the commercial world. The a/v connection from CNN's LA studio to the show's host in London was a little labored, but the "live via satellite" experience was fun nonetheless. 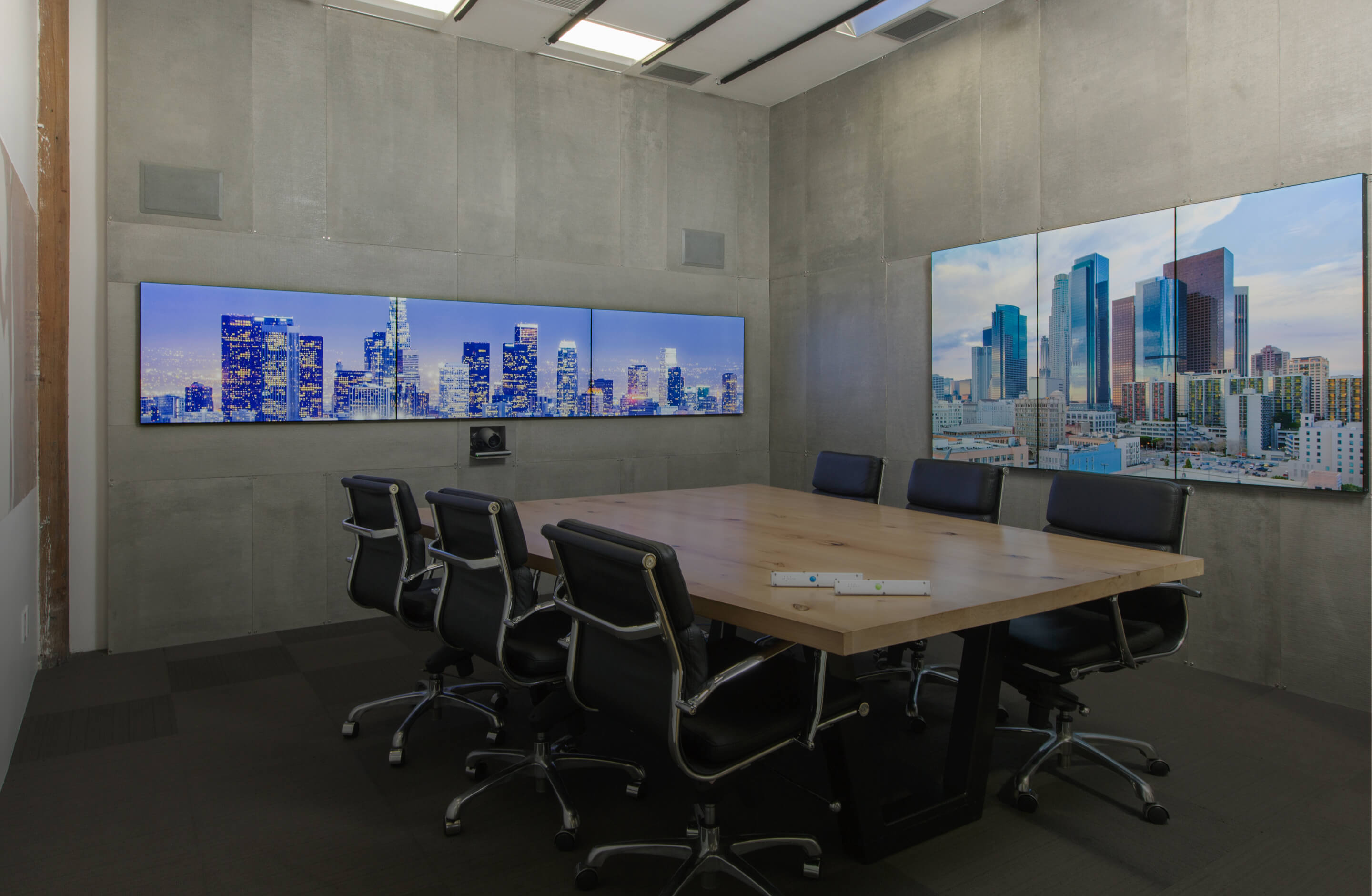