Oblong’s CEO, John Underkoffler, has been asked to take part in the influential (and sold out) technology conference, Web Summit  held in Dublin, November 4-6, 2014.

Underkoffler will be appearing twice, first on the Machine Stage at 10:45am on November 4th, with a keynote speech entitled ‘Space, Time, Plurality: An Overdue Machine Revolution,’ and then again at 11.45am on the Main Stage taking part in the panel discussion, ‘The Role of Technology in Film-making’.

In his keynote, Underkoffler will argue that the world is overdue for a paradigm shift in human-computer interface. Technology exists today to transform spaces into computational environments and provide an opportunity for one’s pixel-reach to extend beyond the boundaries of one’s desktop, laptop, or mobile device into the immediate environment. As iOS and Android have evolved screen interaction beyond mouse and keyboard, so too are we ready to experience multi-screen interaction that is spatially-aware and gesture-enabled.

Following the keynote, Underkoffler will be joining a panel of other great minds to discuss ‘The Role of Technology’ in filmmaking. As the science advisor to films including Minority Report, The Hulk (A.Lee), Aeon Flux, and Iron Man, John is well versed is the integration of technology into films.

If the talk is posted online we’ll be sure to share it. In the meantime, find the full Web Summit agenda is here. 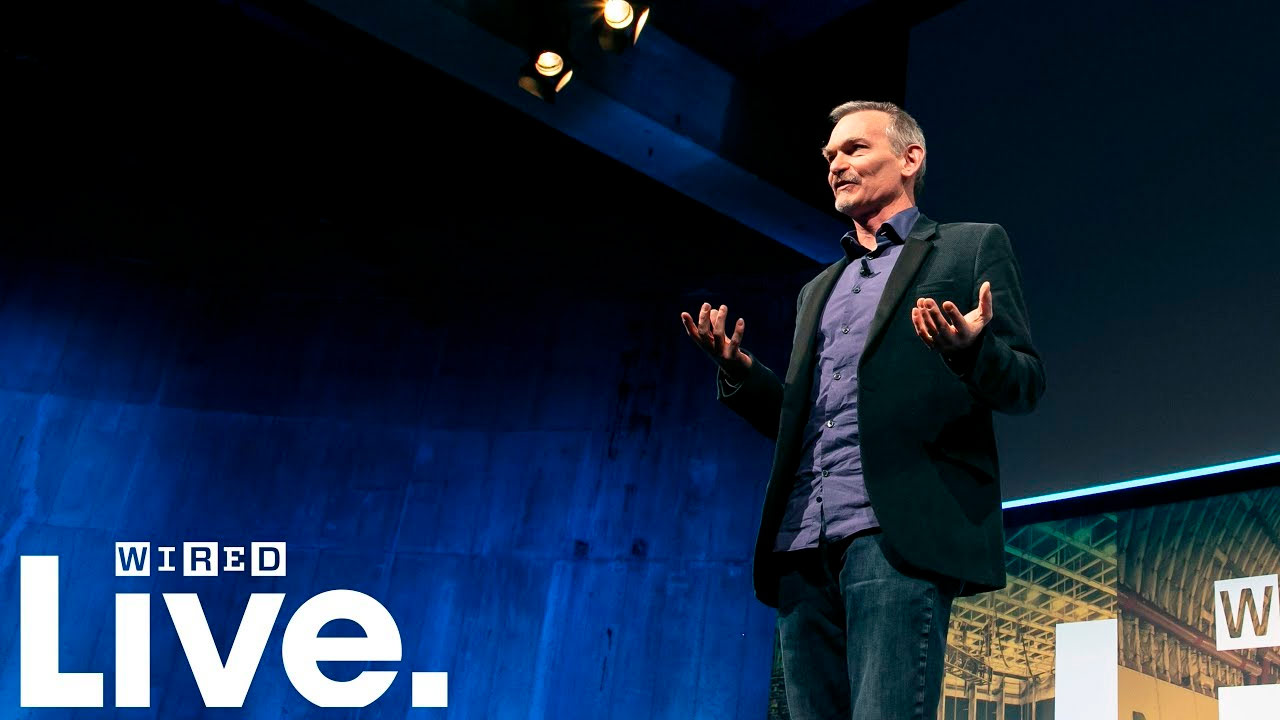