Underkoffler began his short talk caroming off Gensler’s renown for organizing human workflows in architectural spaces, making clear that Mezzanine is a direct manifestation of that philosophy.

“As I say in the video,” Underkoffler commented, “we are not going to solve the global scale problems of the 21st century unless we ratchet up our ability to collaborate.

The digital devices we carry around with us are anti-collaboration devices. Not to disparage them—they are amazing, they are our second brains—but as soon as your attention is on your phone, you’re not in the room anymore. We're convinced that the future of professional work is going to reside at least as much in systems like Mezzanine that enable collaborative human behavior as it does in devices that are wormholes for your cognition and attention.

“And you can tell me whether this and everything else I say in the video is malarkey or whether we’re really getting somewhere based on experiencing a Mezzanine system.”

Watch the video now then schedule a demo of Mezzanine in one of 15 locations around the world from Barcelona to San Francisco. 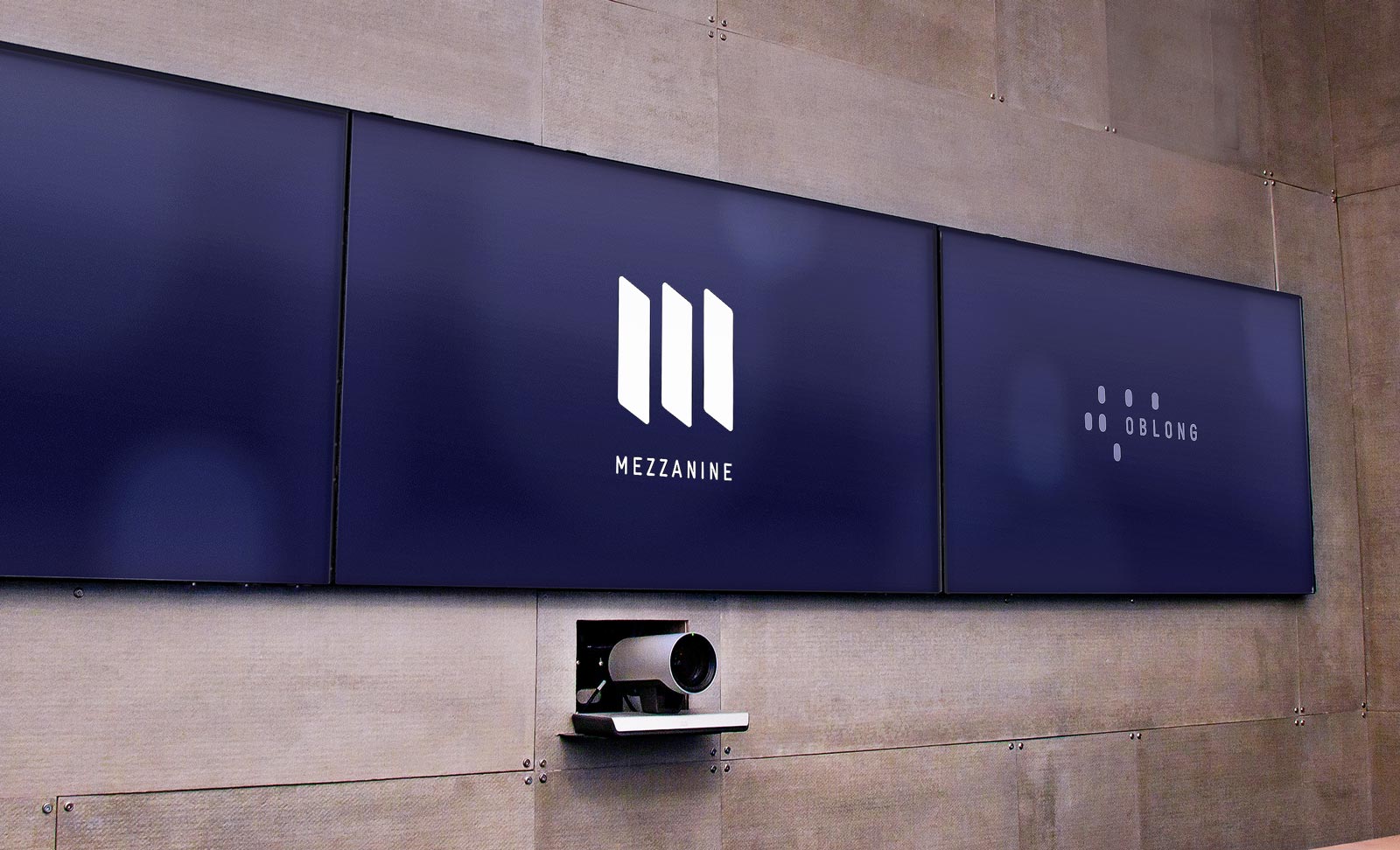 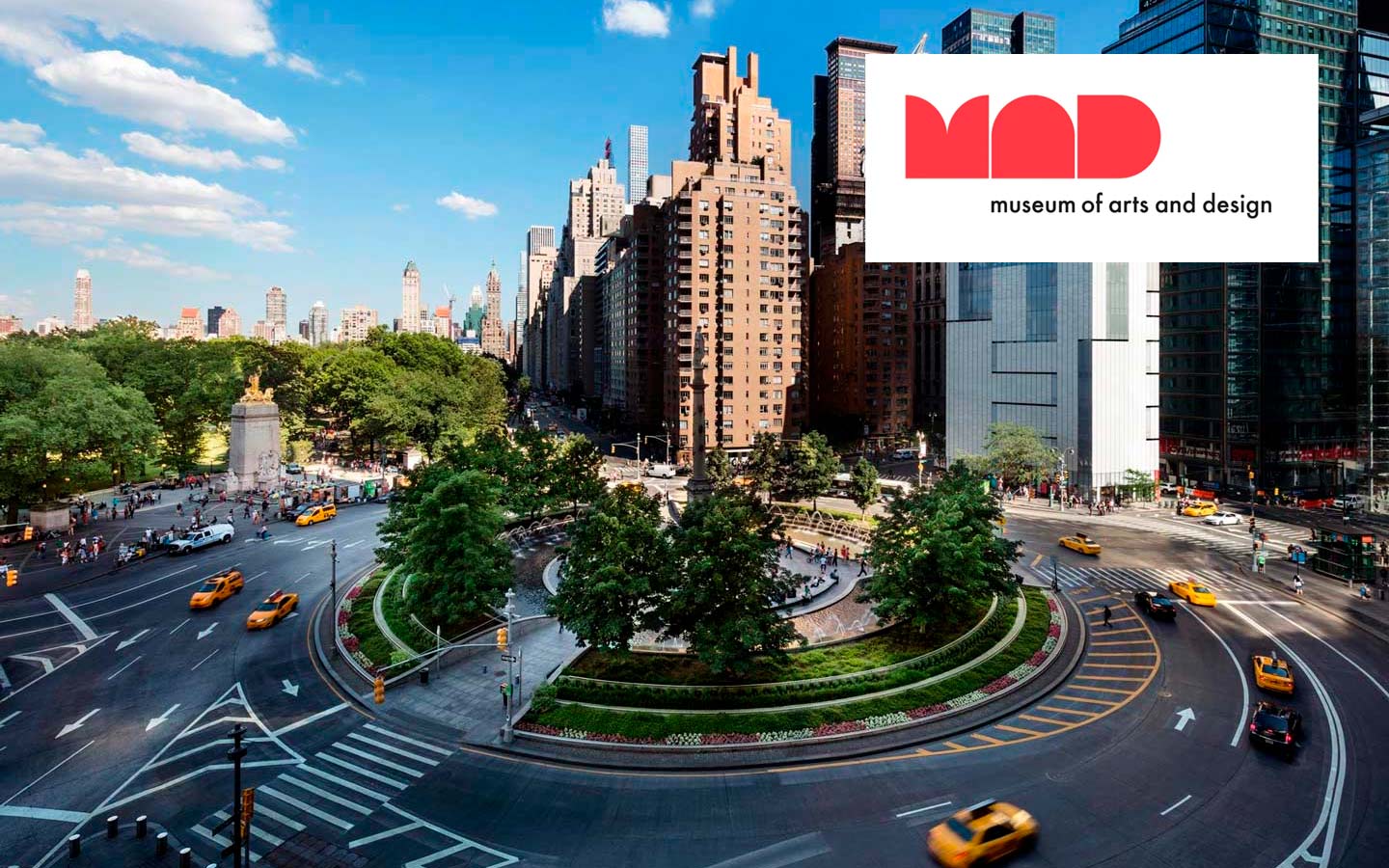