Robert Downey the Futurist in Fortune 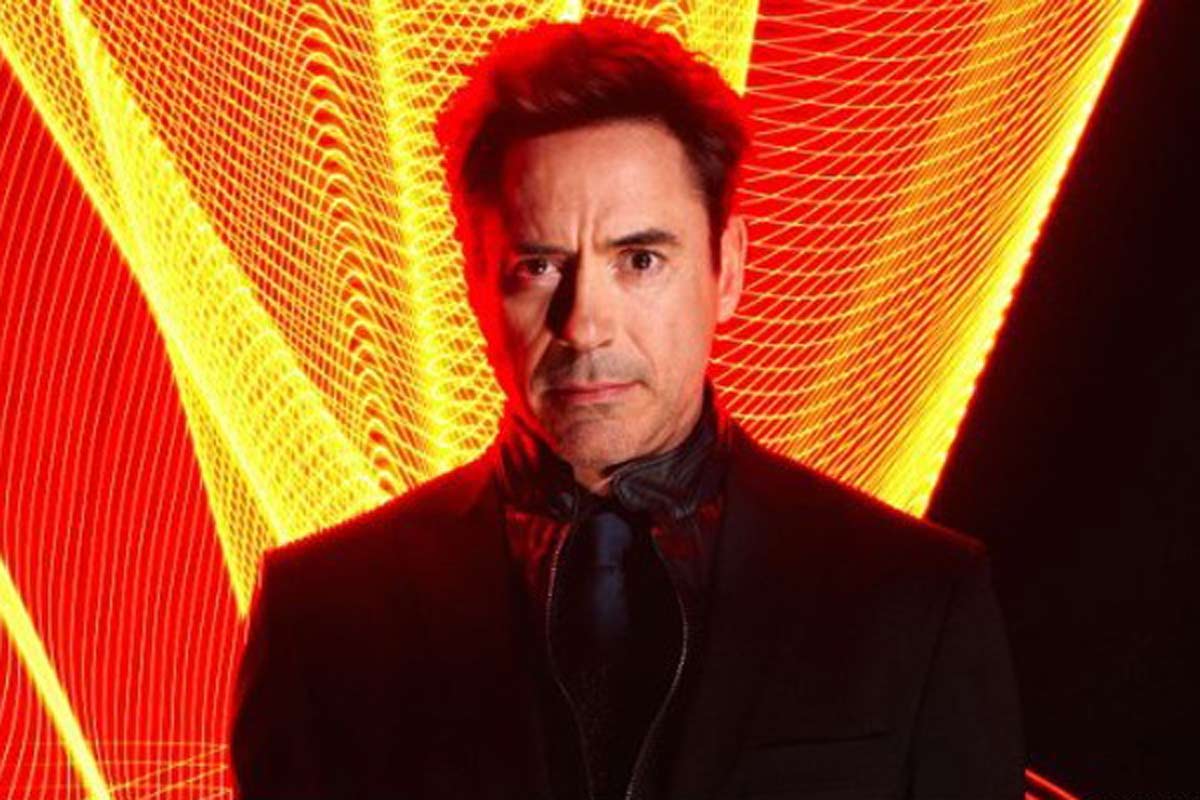 Fortune magazine’s Stephanie Mehta sat down with Robert Downey Jr—2013’s highest paid actor and Iron Man’s Tony Stark—for the January cover to talk about how he prepares for his role as a visionary technologist and wildly successful industrialist (and super hero) of the future. While Elon Musk may come to mind immediately for most people, for this film star first off his tongue was our own John Underkoffler, CEO of Oblong Industries. Says Robert Downey,

"I was looking to Under­koffler for straight technology [advice]. You remember in Minor­ity Report, the character is wearing those gloves and moving the screens around? He and his company built that into a reality, so I was taking some cues from him: If Tony had designed his own software and his own programs and the machinery to operate them, what sort of language would he design to be able to ma­nipulate his environment? And over the course of all these mov­ies, that's been as much a part of Tony's character as anything else."

Look for  John Underkoffler on stage at the exclusive Fortune Brainstorm Tech in Aspen this summer and read the entire interview here.