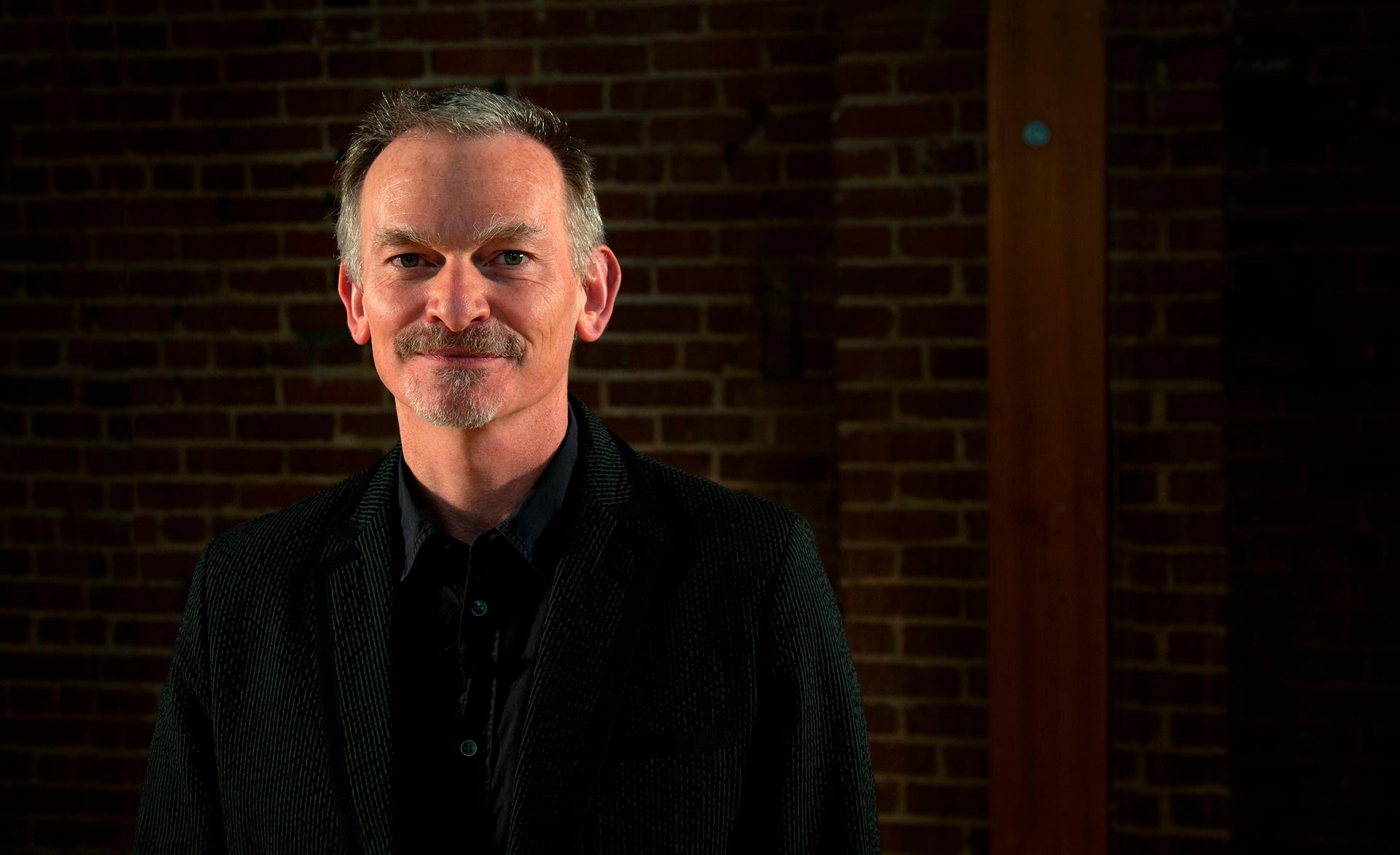 For the last decade we’ve been building the future: The future of user interface. The future of spatial and distributed computing. The future of workplace collaboration. Watch our new video series hosted by our founder and CEO John Underkoffler, where you're invited to step into the future with us.

Why, because there will always be work, important work, that humans need to do together... but that work increasingly happens in a digital context… and ‘together’ isn’t historically something that computers have been good at. Meanwhile, the quantity of data that surrounds digital workflows is increasing geometrically, and team members are distributed everywhere.

For all this, UI is what mediates. UI matters. UI is fundamental to humanity’s shared path forward. It is essential to our ability to work effectively, hopefully, meaningfully, on whatever comes our way.

We think about this a lot, and John speaks to this a lot.

Now, because our customers — global brands, government organizations, educational institutions — are thinking more about this too, John will be releasing a new Ob-cast video regularly. He’ll share perspectives on the intersections of UI and spatial computing with topics ranging from artificial intelligence to architectural computing to modern meeting democracy.

John has been working in this arena since his days at MIT. He brought these ideas to Hollywood as a science advisor to films such as Minority Report and Iron Man. Robert Downey Jr has called him an inspiration on par with Elon Musk. He has spoken at TED, he’s won a National Design Award for his work in Interaction Design, and examples of his work are now in the Smithsonian archive.

To be alerted to the latest Ob-cast episode follow us on social media at Twitter,Facebook, and LinkedIn. 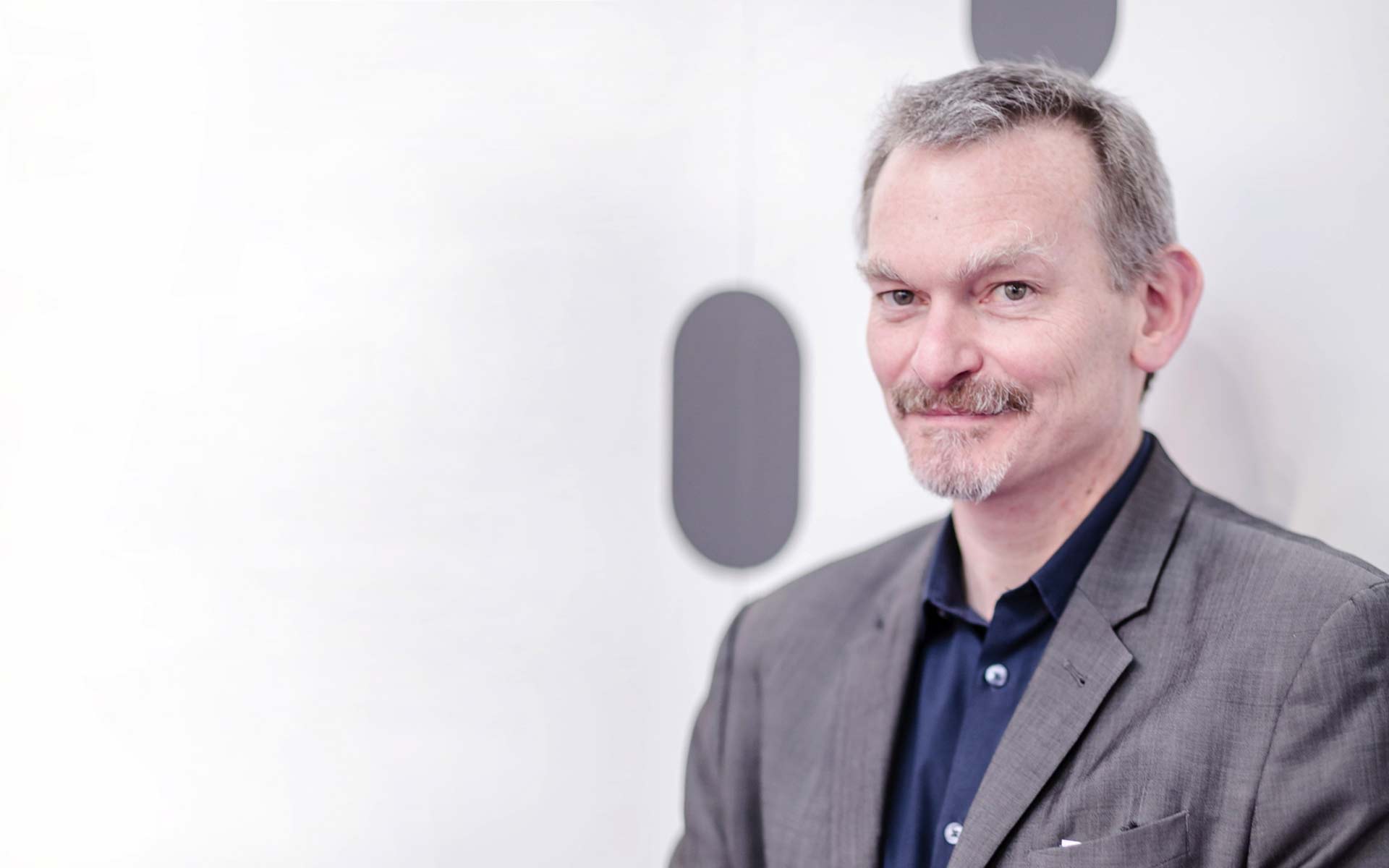 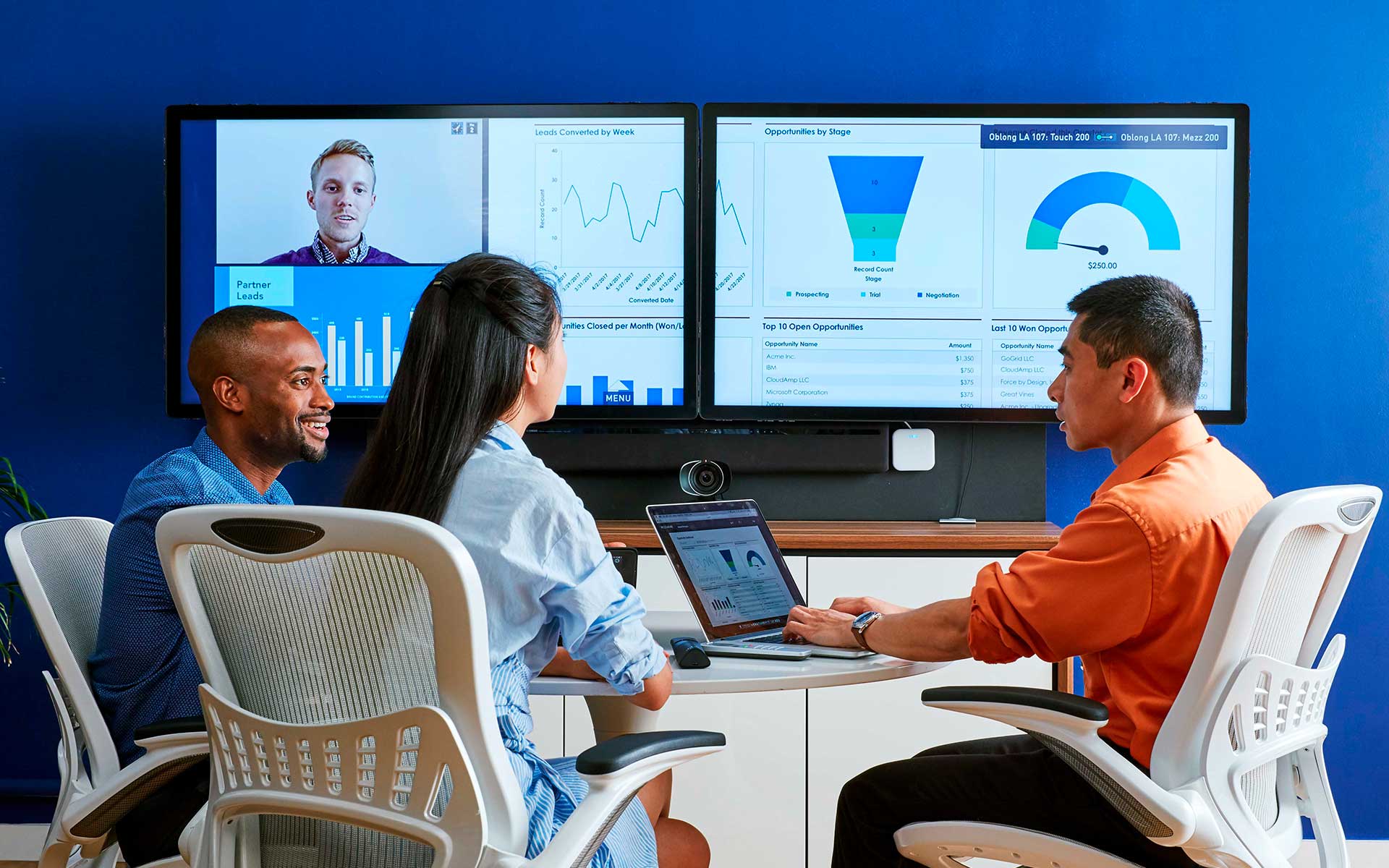