Oblong CEO John Underkoffler will speak on November 3 at Dare Mighty Things, the new confab marking Chicago as the place for all things tech in the Midwest.

The Dare Mighty Things conference will bring nearly 1,000 tech leaders from 17+ cities to the Auditorium Theater in Chicago November 3 to hear from a dozen world-class speakers on topics of innovation, invention, and the future.

Listed by Inc. in as one of 7 Influential Tech Conferences, putting it alongside some of the top global gatherings, Dare Mighty Things has previously earned worldwide recognition by consistently attracting some of the worlds most influential and innovative people in tech to Compute Midwest over the years and earning media coverage in Forbes, Fast Company & more.

You can still get tickets; be sure to use discount code DMT20 for a 20% off admission when you register.

Oblong CEO John Underkoffler, noted for his award-winning and influential work in computer science and UI design -which you’ve encountered in films such as “Minority Report” and “Iron Man” - will be talking about spatial computing and the future of human-computer interface. The talk is titled SYNCHRONIZED MINDS.

A new kind of user interface technology allows human minds to be brought into intimate contact around all kinds of problem solving, deep analysis and synthesis, and acts of pure invention. This new UI acts like the digital analogue of air: air is a neutral medium for the transmission of ideas in any direction, using any language, and even in parallel and overlapping ways. Foundationally, the future of human endeavor (and perhaps survival) depends on collaborative thought, work, and behavior; so these interfaces will be crucial. But beyond that there are new forms of discovery that can only emerge from a tech-assisted human mode that's high density but ad hoc: jazz improvisation that can win a Nobel prize in physics.

For more information and to register for the one-day conference ($499 until October 20), go to daremightythings.co and use discount code DMT20 for a 20% off admission, which includes a networking reception and other unique benefits. 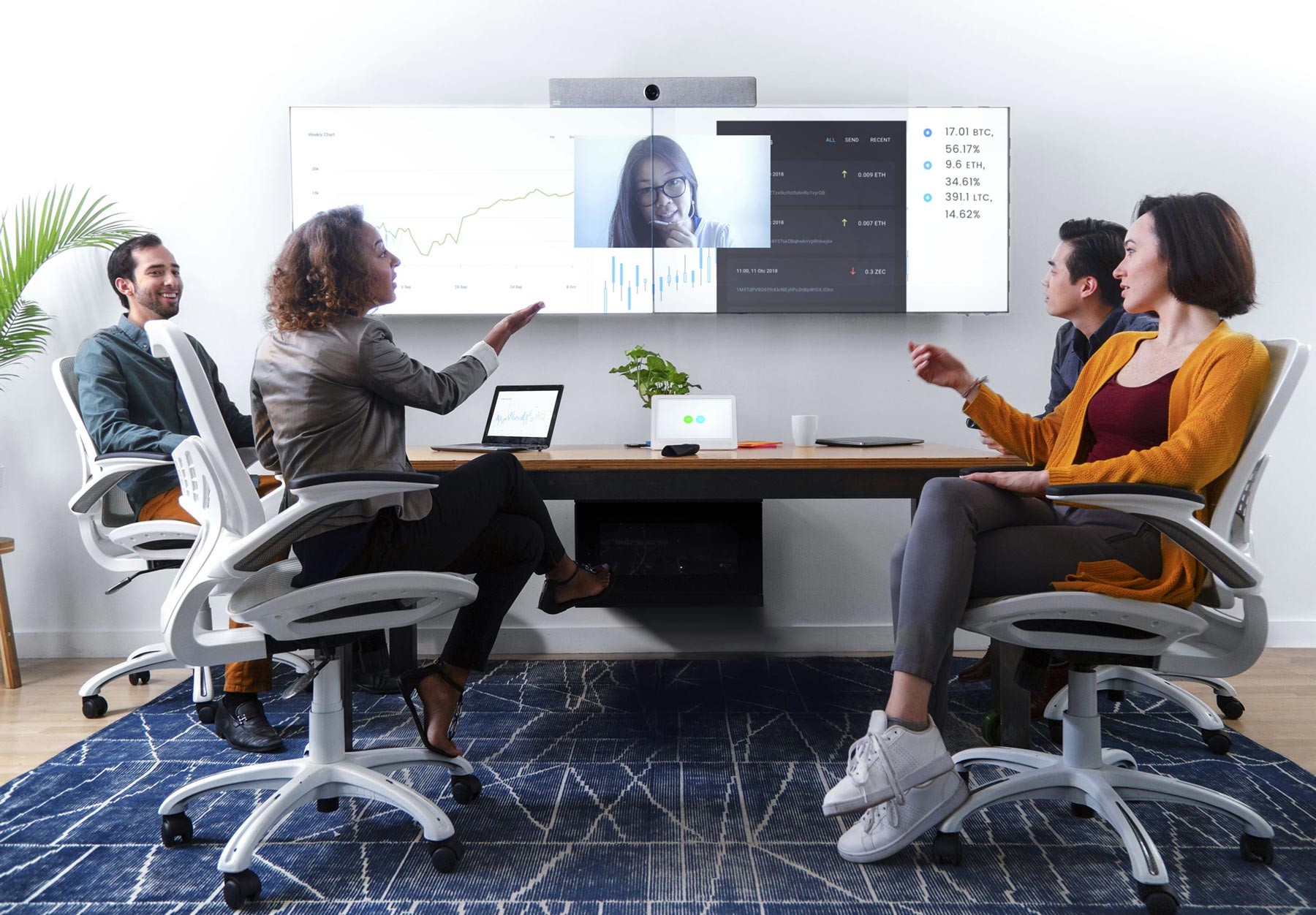